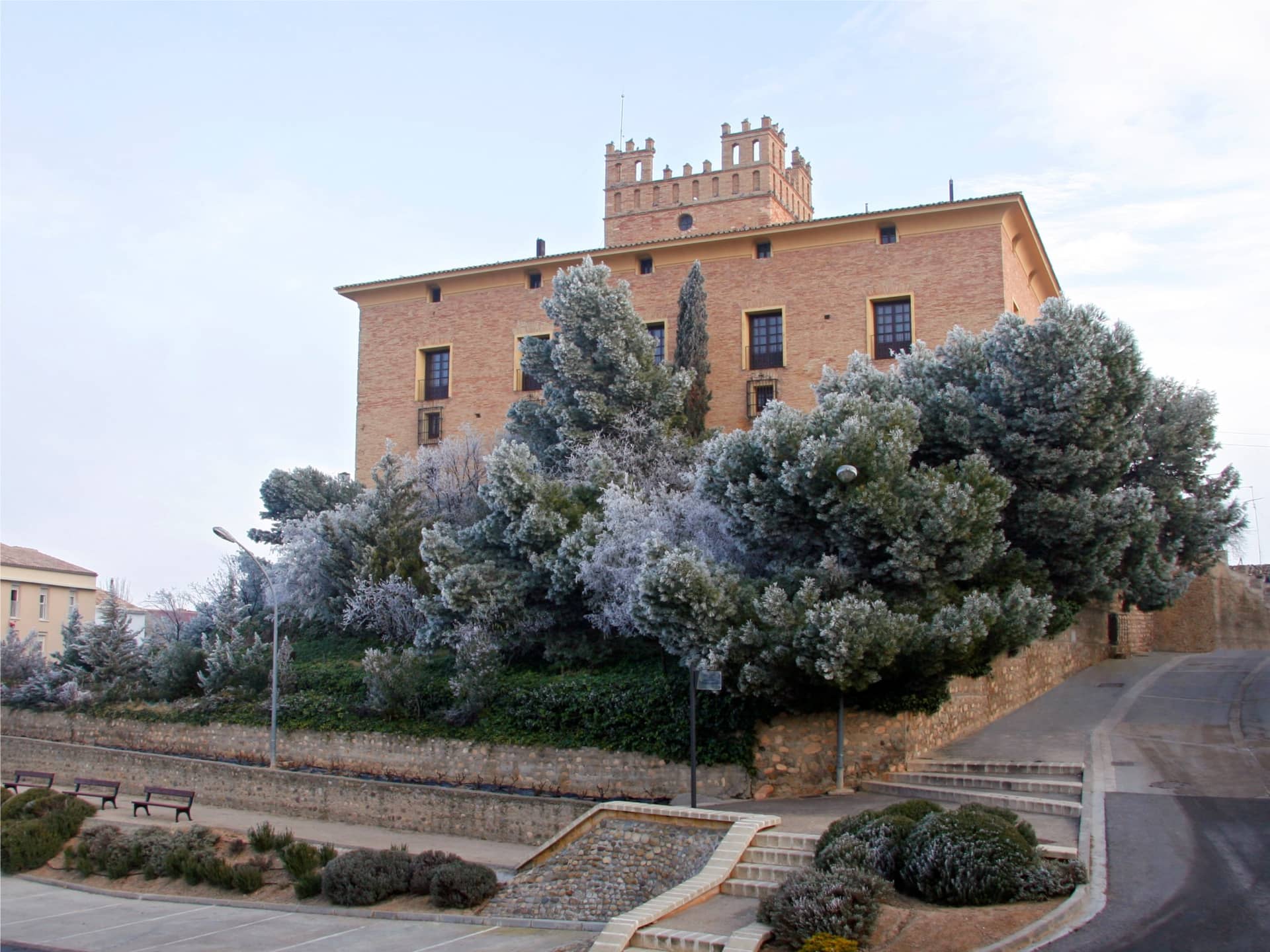 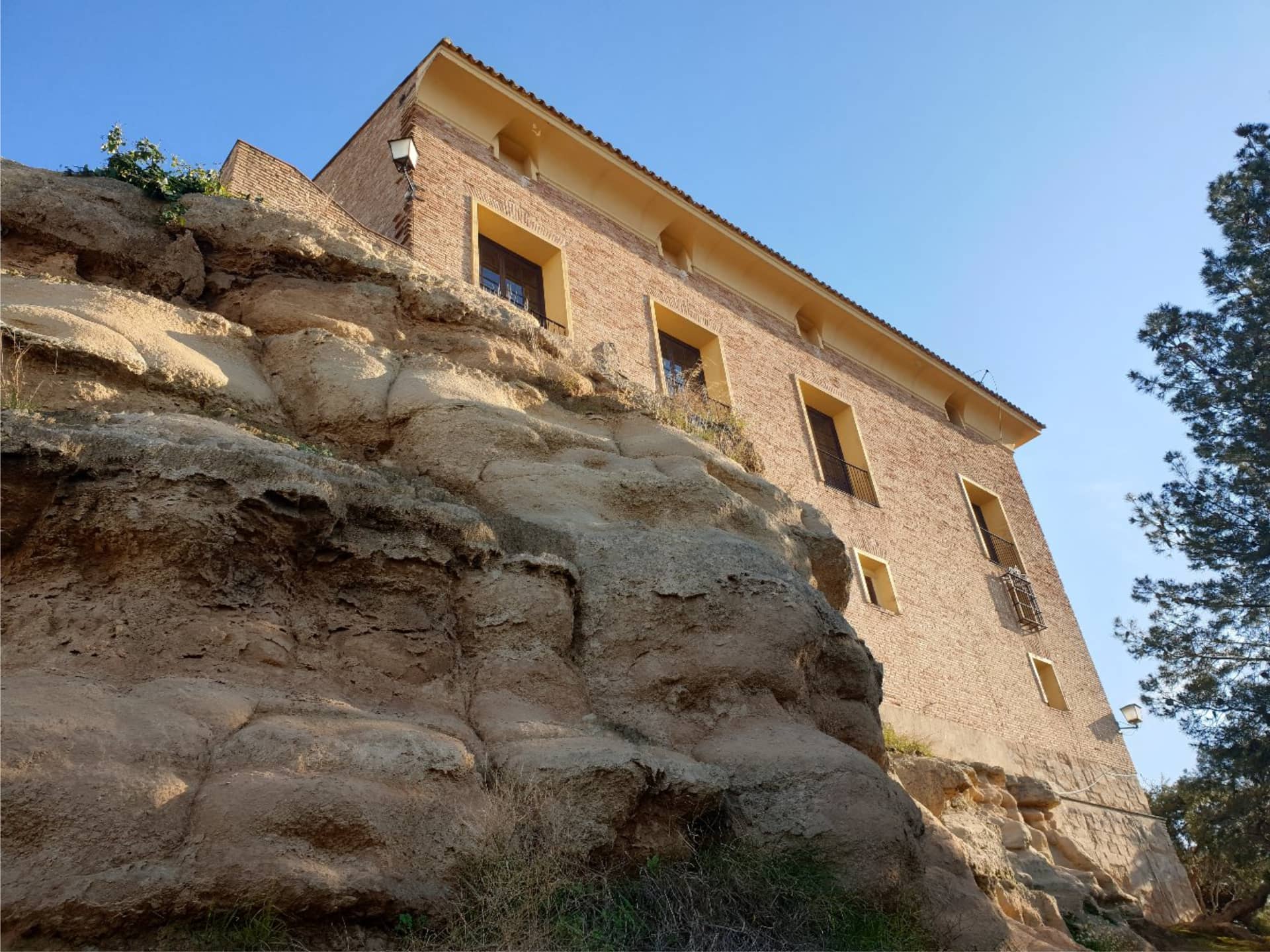 The Castle of Monteagudo, which gives its name to our olive oil, was built more than a thousand years ago and since then it dominates the valley of the Queiles, which extends between the snows of the nearby Moncayo mountain and the Ebro river in Southern Navarra.  A landscape dotted with olive groves, vineyards and cereal fields, the same products that the Romans already cultivated in these lands 2,000 years ago.  As a border fortress, located at the apex of Navarre, Aragon and Castile, it has suffered countless sieges and battles that have forced successive reconstructions, the last one was in the 18th century after the War of the Spanish Succession.

The old chronicles tell us about the resistance that the Arab garrison of the castle put up against Alfonso “el Batallador” when in the second decade of the 12th century he conducted his victorious campaign on both sides of the Ebro: “very primitive and almost impregnable, he had to succumb to the reason of the strongest and the most tenacious”.

Monteagudo Castle witnessed important historical events, such as the signing of the treaty of peace and mutual assistance between King Theobald II of Navarre and James I of Aragon.

In 1429 the kings of Navarre donated the Castle and the Lordship of Monteagudo to Mosén Florestán de Agramont for the services he had rendered to the queen “both in Navarre and in Sicily, in Castile and in other parts of the world”.

Since then it has remained in the family, passing through successive inheritance to the Beaumont, Magallón – Marquises of San Adrián since the 17th century – and Sanz Magallón.

With the incorporation of Navarre into Castile and the union of the peninsular kingdoms, the strategic importance of Monteagudo as a border enclave diminished.   However, during the War of the Spanish Succession (1701-1713) it recovered its military use, as Navarre was a supporter of Philip V while neighboring Aragon embraced the cause of Archduke Charles of Austria. By the end of the war the Aragonese incursions had left it in a ruinous state and completely uninhabitable.

Over the following decades the castle was used mainly as a warehouse and granary, until in 1760 the IV Marquis of San Adrián decided to rebuild it, for which he requested a credit of 5,000 ducats and hired Josef Marzal, the most prestigious architect in the area.  The castle was almost entirely demolished and the current Baroque style palace, very characteristic of the Ribera de Navarra, was built in its place.

At the end of the 20th century, the castle-palace was restored again by the 14th Marquis of San Adrián, José Luis Sanz-Magallon, architect and painter.  The present building preserves some elements of the primitive castle, among others the stone cover and the cistern, and is the headquarters of the Monteagudo Castle Foundation.